As with many modern romances, Holly and Steven’s love story began online. Holly had never imagined that she would meet her best friend and husband through online dating, but sometimes love comes through where you least expect it. When Steven proposed it was perfect- Holly had mentioned that she wanted their engagement to be private, for just the two of them, and Steven made her dream come true. With champagne provided by his mother, flowers from her mother and the surprise display created by Steven’s sister and brother-in-law, Steven pulled off the perfect engagement at home. The evening continued with dinner at Omni Royal Orleans- the hotel where the couple would eventually marry, and a celebratory brunch the next day with friends and family. From beginning to end, the proposal was a dream. 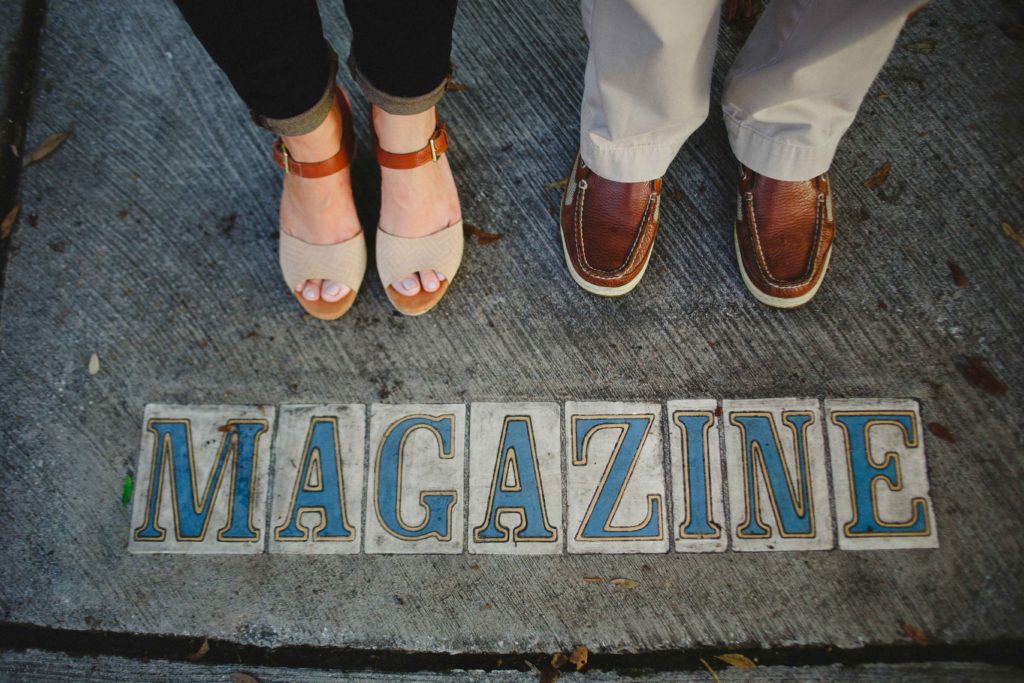 With a proposal like that, the wedding had a lot to live up to and it certainly did! Because Steven isn’t from New Orleans, and half of the wedding guests would be coming into town for the wedding, the couple wanted to add some special New Orleans touches to the affair. Some memorable additions included snowballs and a second line parade that led guests out into the streets of the French Quarter. The couple decided to buck tradition and instead of a typical bouquet toss, Holly gave her bouquet to the couple in attendance that was married the longest. They thought it would be special to honor a beautiful and successful marriage at the beginning of their own union. 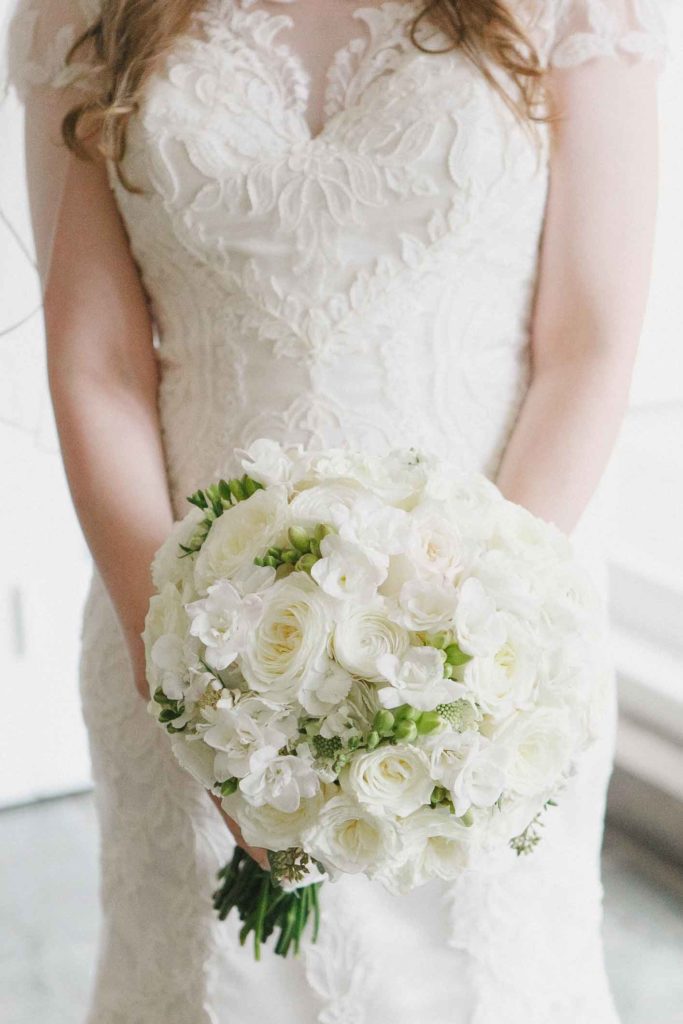 Other traditions that made the day special were the groom’s attire which was chosen to mimic what his grandfather wore at his own wedding and the ring bearer’s pillow made from the mother of the bride’s wedding dress. It was the intimate details, from start to finish, that made Holly and Steven’s wedding a personal and wonderful first step on their path to forever.