When Scott met Katharin, little did either of them know that they were about to begin their exciting and fun-filled journey towards “forever.” 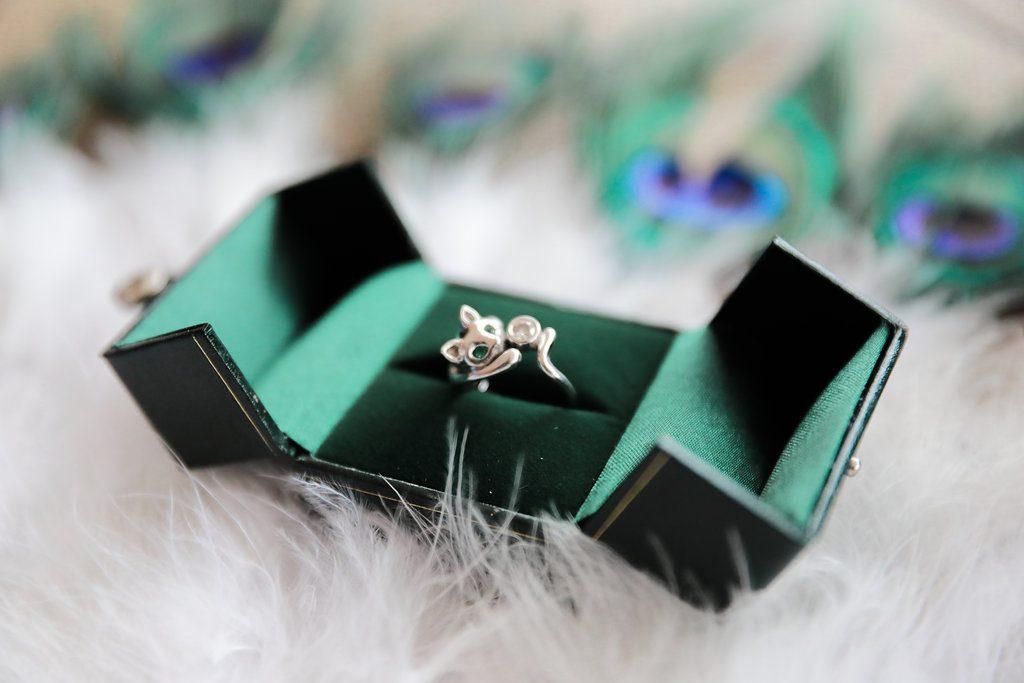 Katharin was producing a short film that Scott had written and was directing, called “Melody and the Old Sock.” Their professional relationship quickly grew into a personal one and Katharin introduced her daughter, Kamala, to him. The three have been inseparable ever since!

Scott, having grown up in Covington, LA, had joined the Army Reserves and later attended college in Chicago. This is where their lives crossed their destined paths. After meeting on the set of Scott’s short film, the two realized that they not only had their film interests in common, but also something more personal… they had both been adopted. The bond that they shared over this detail grew over the next 8 years, along with Scott’s bond with Kamala (although, that did not take long!) 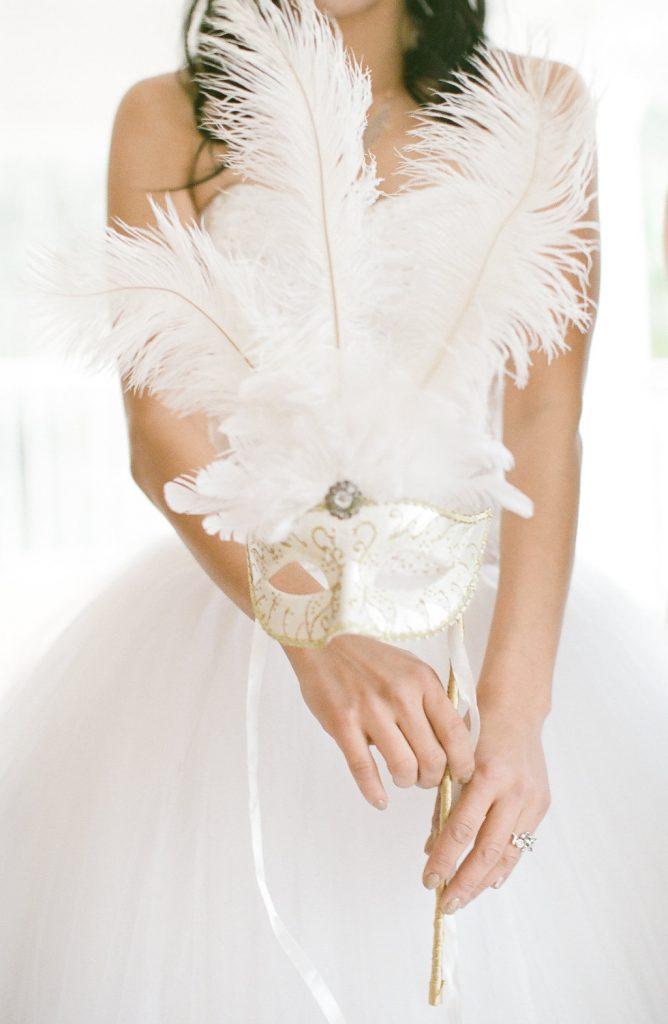 Katharin and Scott had an intimate wedding at Bayou Oaks Plantation. Katharin, also an artist, designed their “Save the Date,” as well as hand-painted each invitation. They chose a Masquerade wedding, seeing as it was officially Mardi Gras season in NOLA, and Katharin helped plan every detail…. Down to hand-beading her own gown! It was certainly a day that none of them will ever forget! And Kamala, her daughter, played the extra special role of giving her mom away in a matching dress, tiara and peacock fan! 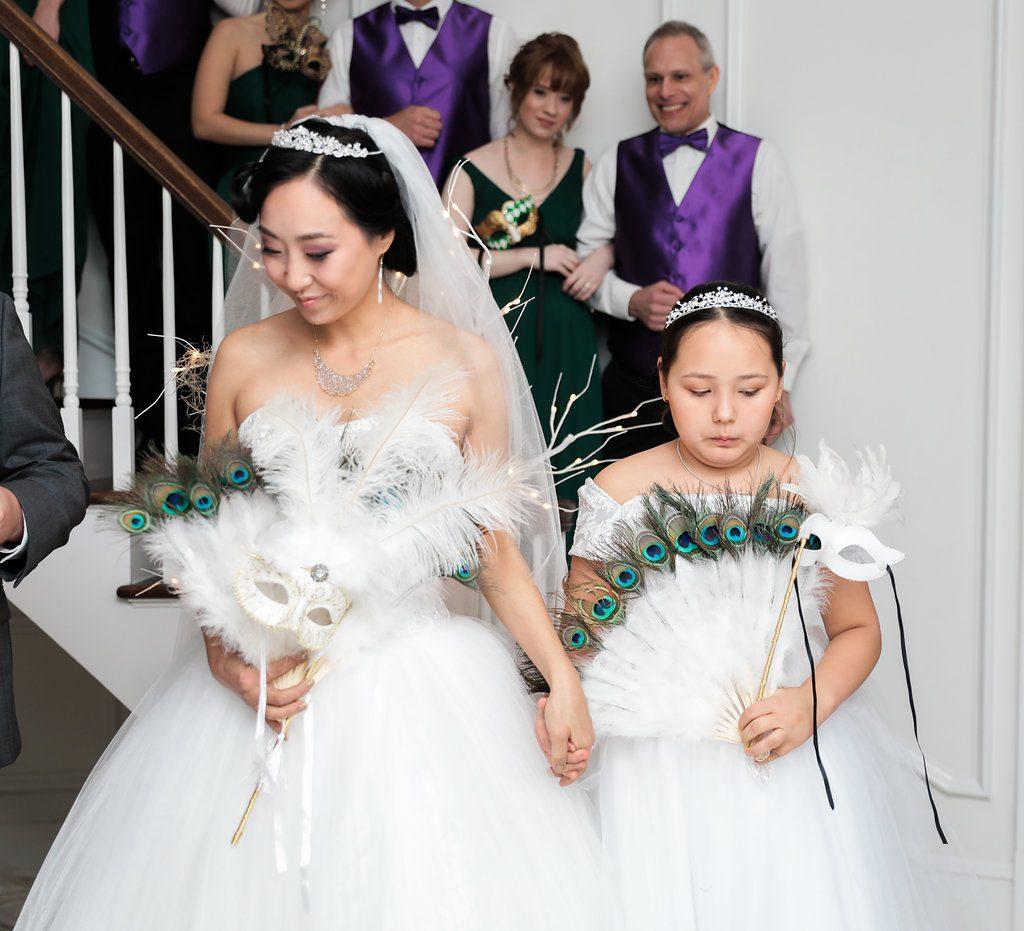 Peacock feathers, sushi, crawfish, shrimp, King Cake and crepes… how more NOLA can you get? 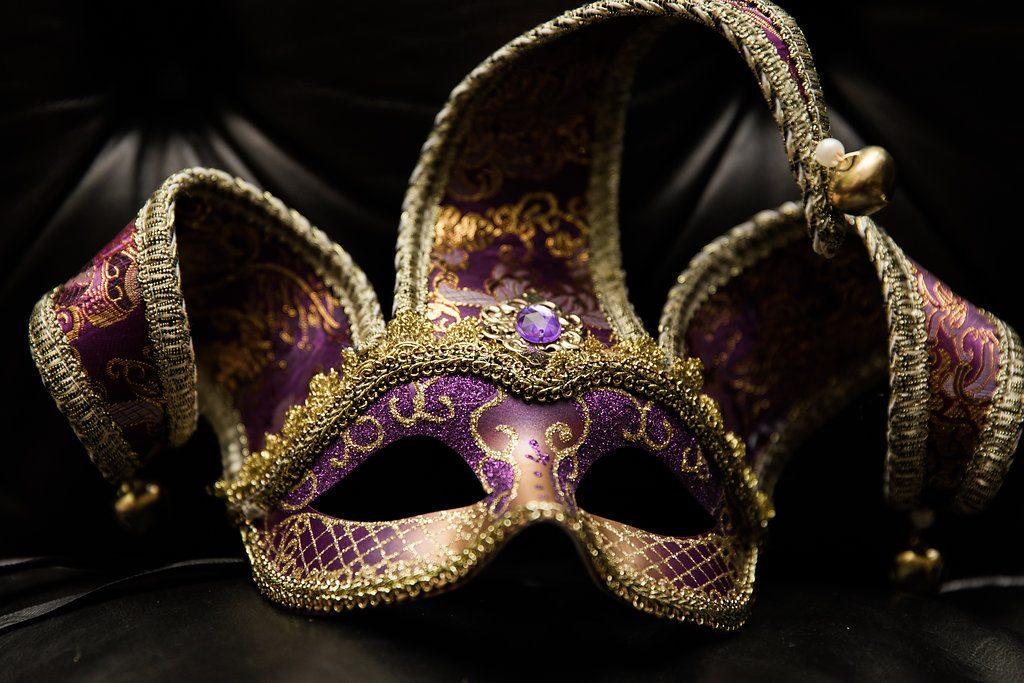