Jesse and Kendal’s love began in Atlanta where they were attending college. Although they were at separate colleges, their paths crossed and after discovering that they were both from Louisiana, shared mutual friends and were members of the same organizations, they began spending more time together. After a few weeks studying, watching sports, and attending church together, they decided to make it “official” and began dating.

Kendal was working in North Carolina at the time, but that didn’t stop him from planning the perfect proposal. With a ring from Ken and Dana designs in New York City and a little help from Dickie Brennan himself, Kendal knew that proposing at Palace Café, a place that was special to Jesse, was the only possible choice. The magic moment took place at the private wine cellar upstairs where Jesse had been told, by her parents, that they were attending a private function. To her complete surprise, Kendal walked in as Jesse’s favorite music played on acoustic guitar, and dropped to one knee and asked Jesse to marry him. Kendal’s proposal was made complete with a touching speech about the years they had shared together and the years yet to come. 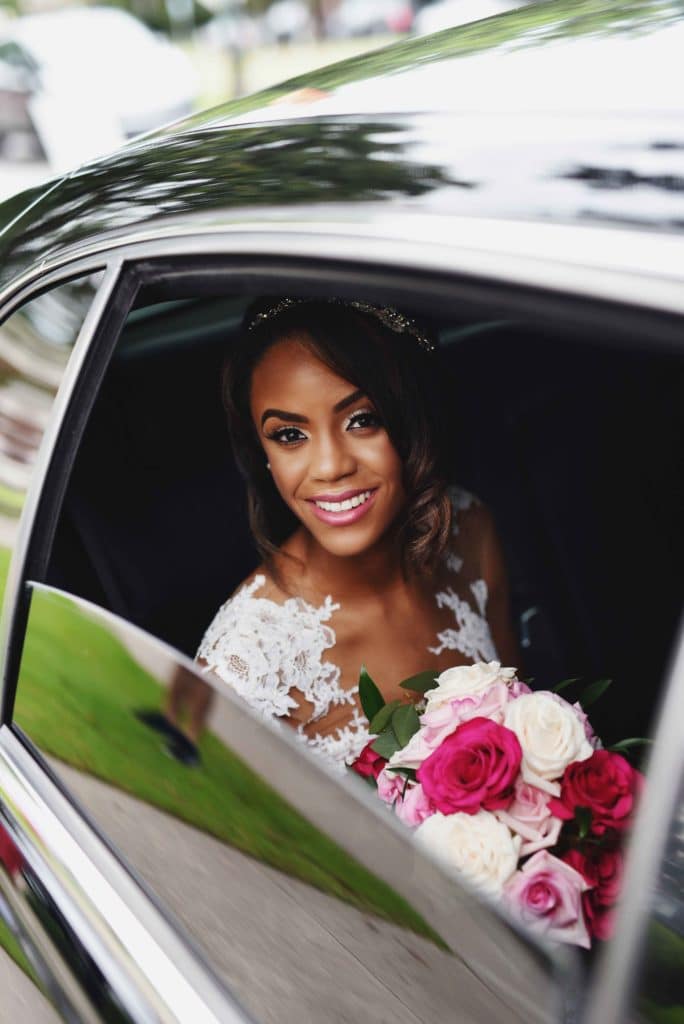 Jesse was so delighted and happy that all she could do was shout “I’m getting married!” as she and Kendal embraced.

The couple was wed at Holy Name of Jesus Church and their reception was at Audubon Tea Room. One of the crowd favorites was when Jesse and her father did a choreographed dance to Bruno Mars’ “24K Magic”. The dance showed off the fun relationship that she and her father, a two-time kidney transplant recipient, share. The couple says the most special part of their wedding was when they exchanged their own written vows in front of their 400 guests and, the last 30 minutes of the reception, when Keantay Brass Band and Mardi Gras Indians lead the guests in a second line in celebration of the newlyweds. 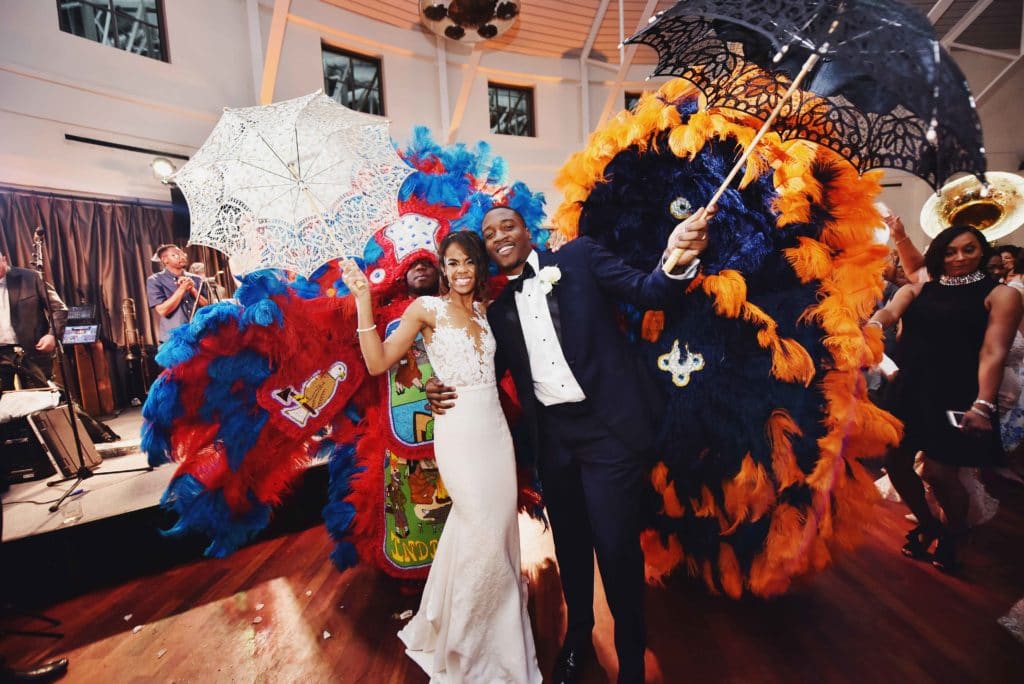 The couple is grateful for the health of Jesse’s father and that he was such an important part of their special day. Jesse and Kendal are a perfect match and sharing their wedding day with those who love them most is a memory they will cherish forever.