Yet he somehow convinced Tulane University classmate Kathryn Hastings that he was the type of guy who routinely forgot to bring pens to their shared Roman History class, forcing him to ask her for extra writing instruments.

“I thought she was cute and it was an attempt to get to know her,” Howie says. “I did this most of the semester; my notes ended up being written in about 10 different colors because sometimes she didn’t have extra pens, but colored markers, pencils or even highlighters. She thought it was funny and I quickly developed a crush on her.”

But Kathryn was taken, at least until the following school year. Learning his dream girl was single, Howie asked her on a date he hoped would be the first of many. He borrowed a Nintendo 64 because Kathryn had said she’d once loved playing Mario Kart, bought some wine and tuned his violin because “that was going to be my main move.” 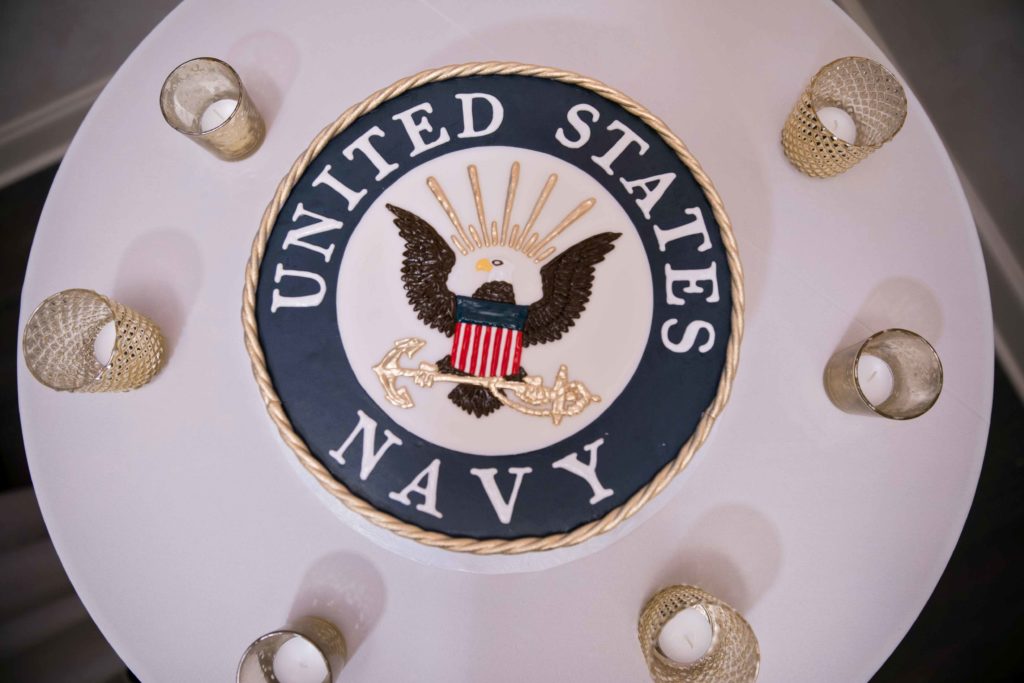 That night, they played games, talked and laughed. Midway through that bottle of wine, Howie played and sang Old Crow Medicine Show’s “Wagon Wheel” for Kathryn.

“I’m pretty sure she fell in love with me right there,” Howie says. “It’s hard to say when the moment was that we knew we had found ‘the one,’ because we had already known each other for a year and become really close friends before we got together.”

In 2014, Howie finished his Master’s degree and Kathryn finished her undergraduate year and began her first year at Tulane Law. He proposed on her law school graduation day.

On Nov. 18, 2017, the pair, now split between Texas and Virginia, married at historic Christ Church Cathedral in New Orleans in a ceremony officiated by Kathryn’s family priest from Dallas.

A reception for 120 of their nearest and dearest followed at the French Quarter’s Marché. The newlyweds entered to a traditional sword arch formed by a handful of Howie’s Navy. Guests left with a watercolor of a streetcar sketched by Howie’s father and painted as gifts by his father, mother and mother-in-law.

“The iconography of the street car will always be a part of New Orleans,” Howie says. “Now our family and friends have something that not only will remind them of us and our wedding, but of New Orleans itself.” 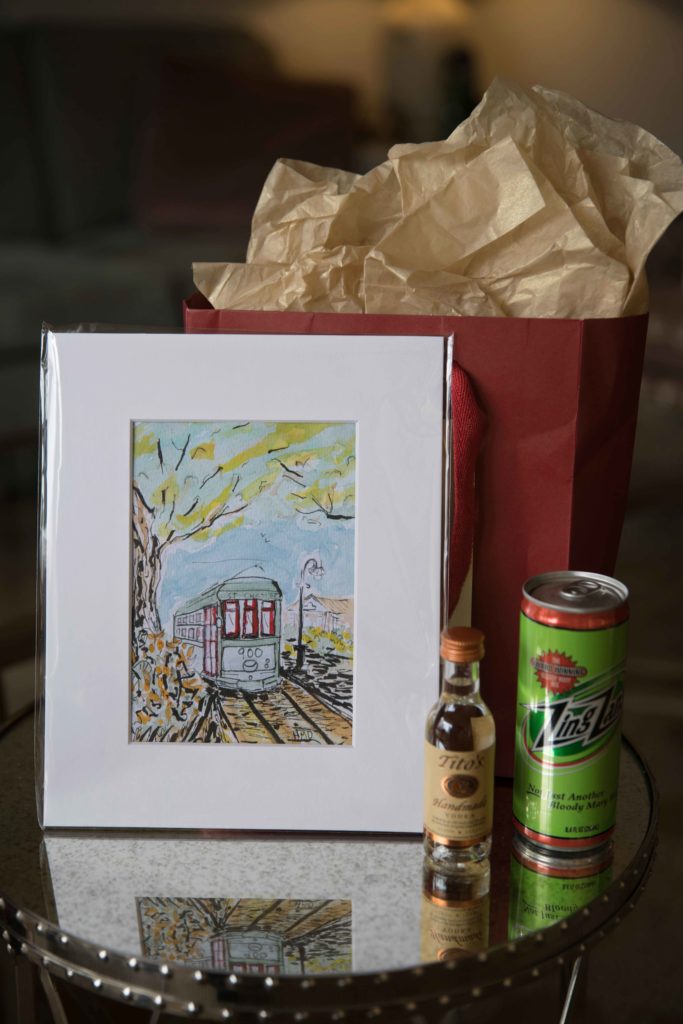