In 2015, Naomi Hill found herself relocating to New Orleans, but little did she know that in addition to finding a new home, she’d also find the love of her life. In a chance encounter at the YMCA, Kristie Bardell caught her eye. At first a friendship developed and with their shared love of fitness, the creative arts and a penchant for exploring, their relationship blossomed and they began to see in each other the qualities of an enduring love. After 3 years together, they decided to make their relationship public and announced to their families they planned to get married.

Kristie expected nothing less than full support from her family, who she had only ever known to be supportive of the LGBTQ+ community. Unfortunately, she was crushed when the news of her engagement was met with rejection and disappointment from her parents.

Nervous after Kristie’s experience, Naomi decided to return home to Virginia to share the news in person with her mother. “Naomi’s mom started smiling from ear to ear and jokingly said, ‘Well, I always wanted two daughters!’” share the brides. With Naomi’s mother’s support and love, along with their sisters and extended family, the wedding planning moved forward!

On a weekend trip to Denver, Colorado in September 2019, each woman planned to propose to the other. “Neither one knew what to expect over that weekend,” they share. They were, however, excited to make their engagement official!  Kristie proposed first on a surprise date to a local speakeasy bar. She sang a song to Naomi and then gave a speech that brought Naomi to tears before presenting the ring. For her proposal, Naomi created a heart made of rose petals on the bed and scattered petals on the floor of their hotel room. When Kristie came in, with rose petals at their feet and John Legend’s “You and I” playing in the background, the new fiancées danced as Naomi whispered in Kristie’s ear and brought her to tears of joy with a beautiful engagement ring. Naomi and Kristie’s original plan was to marry on June 13, 2020, New Orleans’ Pride Day and celebrate in a grand hotel wedding with 120 of their closest family and friends. They felt this the perfect day to “showcase their relationship and reinforce the true meaning of Love because #HerLoveWins2020.” They had even been able to secure a float in the Annual Pride Parade the night of their wedding!

When the pandemic hit and forced closures of local businesses, their plans changed repeatedly. In the end they had “Plan B, plan B-2, plan B-3 and later just call it Plan C,” they share. With multiple location and guest list changes, the brides ultimately ended up changing all their plans entirely and settled on a new venue and a new date and a guest list of just 20 people and their remaining guests joining the fun via live stream!

The brides were determined: “Love would not be cancelled!” On August 29th, Naomi and Kristie said “I do” in a glitzy, glamorous dream wedding ceremony filled with pink and purple flowers and then were serenaded by T-Ray the Violinist as they entered their reception. After the ceremony, the venue was transformed for the reception. The brides and their guests enjoyed a romantic dinner by candlelight while be serenaded by T-Ray the Violinist. 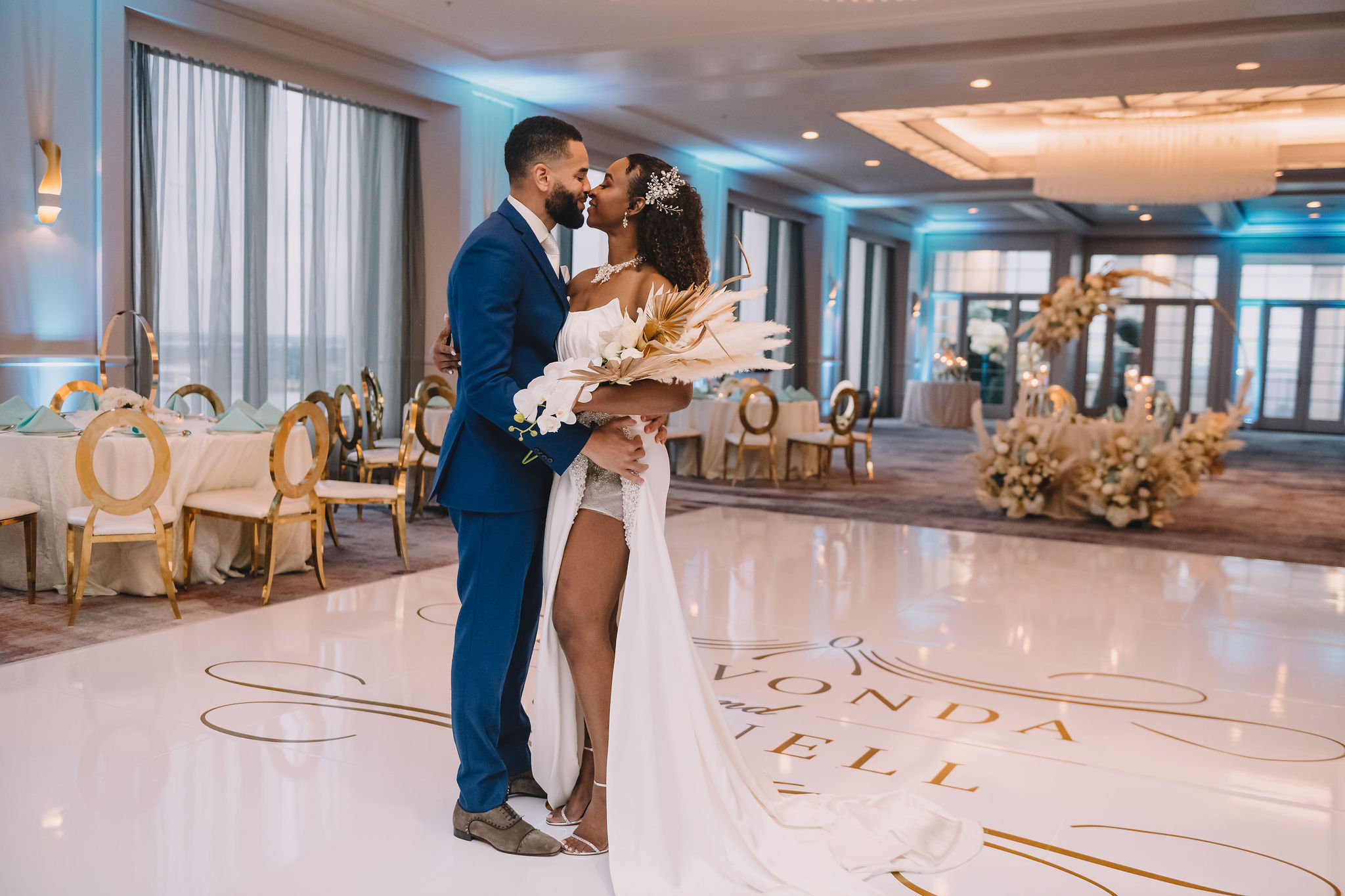 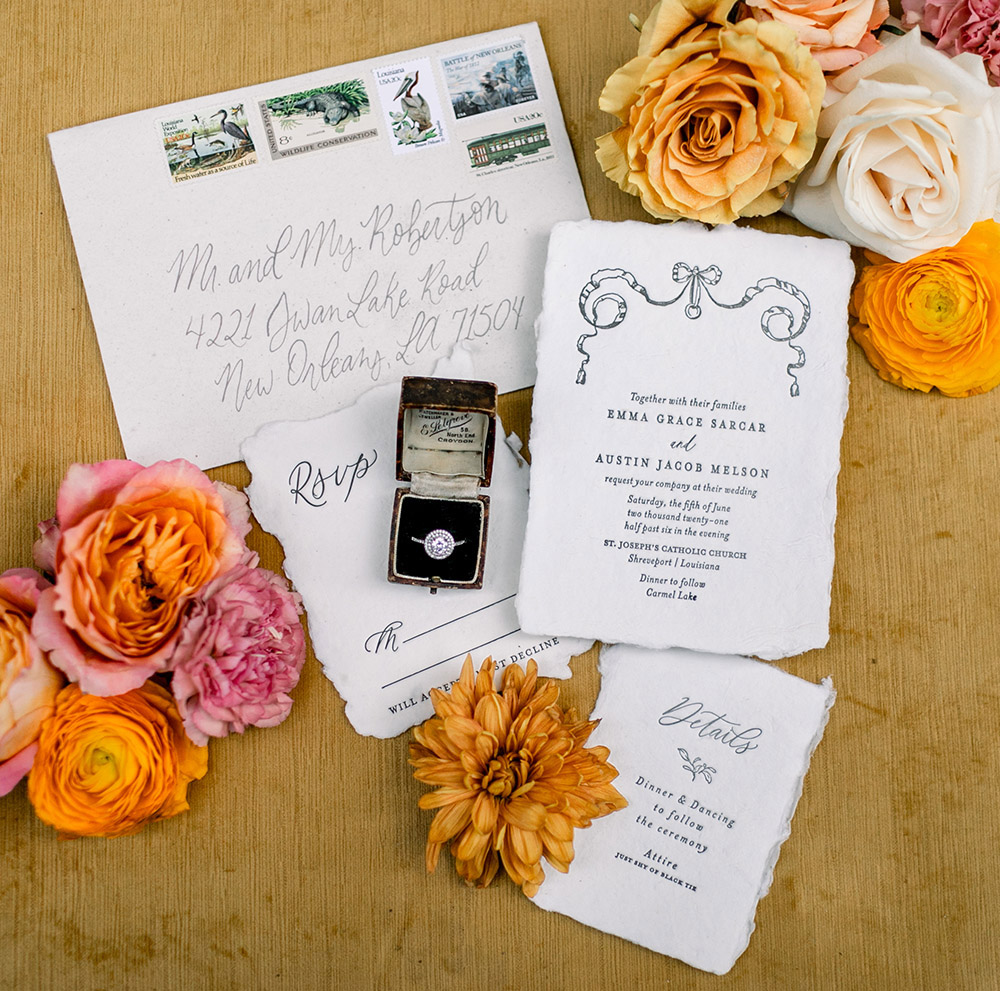